After seeing the stunning work we did for The Football Association (the FA) at St Georges Park, MCFC (Manchester City Football Club) approached us to create something similar for its amazing training Academy next to the Etihad Stadium in the heart of Manchester. Naturally, we leapt at the chance to create another bespoke tour of such a world-famous football club.

We met with the client on site for a “walk through” to plan the shoot and revisited a few weeks later to capture the 40+ high-resolution panoramas – a mix of eye-level scenes, low-level elevated scenes from 8 metres (great for pitches) and of course one of our trademark high-resolution aerial 360 scenes captured from 400 feet using our custom-built “heavy-lift” drone, capable of carrying a professional-grade Canon 5DS-R and 15mm prime lens and producing a panorama a whopping 20,000 pixels wide. 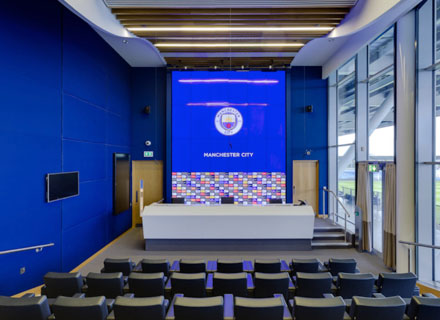 Not only did we capture the amazing birds-eye view of the stadium and Manchester city skyline but also the entire grounds for the 360 tour as well as “behind the scenes” areas closed off to members of the public where the teams train and relax. 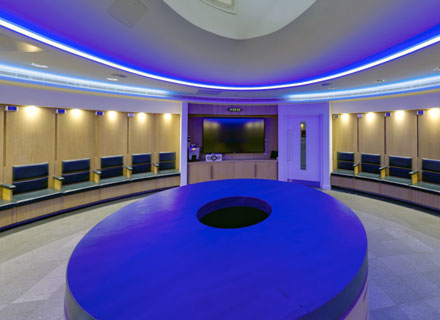 As with all our virtual tours, this one can be viewed on mobile devices using the gyroscope feature to look around (smartphones and tablets) and even in virtual reality (VR) using Google Cardboard VR viewers or Oculus Go. The tours work cross-platform on iOS, Android and PC / Mac and are also mobile-responsive.

360imagery are one of the leading virtual tour providers in the UK. We’d love to hear from you and chat about your own project, however big or small. Just give Stuart a call on 0845 8726442, or visit us at www.360imagery.co.uk